“I love these stories”
Kristine Kathryn Rusch, Hugo- and Nebula-award winning author of The Fey 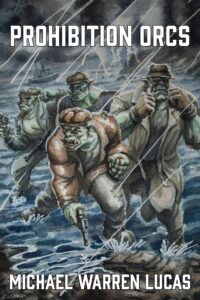 1927 Detroit. Orcs fight Prohibition, avoid police, and labor hard for their children. All while doing their best to navigate the narrow human world. Men drive fancy Dodges and Cadillacs; orcs squeeze into fourth-hand Model Ts. Dwarves dominate the skilled trades; orcs push brooms. And behind everything, elves make it their life’s work to deny orcs have worth.

To be an orc is to endure, but when the world tries to deny even that, an orc must act.

And Uruk-Tai will do anything for his family.

With an introduction by Robert Jeschonek, author of my Favorite Band Does Not Exist 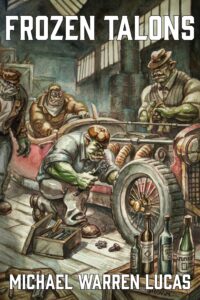 “A tale so outlandish it feels real. Prohibition. Grosse Pointe elves. Automotive lords. And the orcs doing their best to make America make sense. A riotous fantasy within a fantasy. Terry Pratchett via Detroit!”
Zig Zag Claybourne, author of Afro Puffs are the Antennae of the Universe

HOPE EXISTS TO BE CRUSHED
The tenuous bootlegging alliance between the Tai clan and the human Sanford brought wealth to Uruk-Tai’s family. But a treacherous shadow has poisoned booze in the clan’s name. Humans have died and other humans blame Uruk, the way small men always blame orcs.

But when an orcish child dies from poison draught and war erupts between clans, Uruk finds himself forced into a magic-bound partnership with a clan rival who wants him dead. As the Sun surrenders to the Longest Night, Uruk charges through the belly of 1927 Detroit to find a cowardly killer before his own family is destroyed. Is it a lone poisoner? Or have the arrogant elves decided to end their slow feud and destroy Uruk’s family?

An orc endures, but endurance is not enough.

By dawn, bodies frozen to the street.

Perhaps Uruk’s children among them. 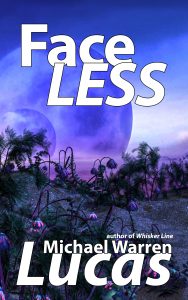 The Mask of Madness

When a lonesome young boy gets told to stop reading science fiction and go out into the woods he discovers steep hills, skunk cabbage—and the fourth dimension?

A glimpse into the world beyond human knowledge might destroy young Peter and his family.

Or, perhaps, save them all… 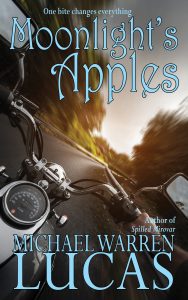 Give him trouble, he knocks your teeth in.

But a valley that appears and disappears, impossibly rich raspberries, and a sorcerous Fairy woman ensnare him before he realizes it.

But Dervish always makes his own rules… 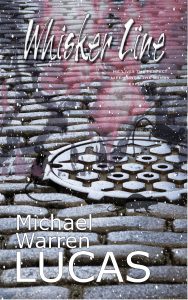 Snatched from the tunnels beneath his war-shattered homeland, Aleksander has everything he could want. The kind and generous people of the amazing New York City gave him a home. A job. A new leg. Teeth. Even a face.

He lives the perfect life—until bombs explode in the glass skyscrapers.

But Aleksander and his secret Family do…