Interviews. Live Readings. Conference talks. I have a YouTube playlist. Pics for those who want one.

2016 November 11: PAM is Un-American at mug.org. Introducing Pluggable Authentication Modules. Based on my book PAM Mastery.

2015 Nov 11: SSH, at mug.org. I would like to commend mug.org for being one of the few places where the vast majority of the audience has stopped using passwords.

2015 May 12: Tarsnap: Online Backup for the Truly Paranoid at mug.org. (The mug.org folks like me, and they take good videos.)

2014 February 8: BSD Breaking Barriers at NYCBSDCon 2014. Not my best performance, but I did it, so it’s on the list. (I thought I had a shortage of sleep, too much caffeine, and extra adrenaline. I actually had tonsillitis. I am absolutely certain that I offended more than one person that day, thanks to my fever. If that was you, my sincere apologies. [You might ask how I can not notice a fever? Crowds make me sweat and shake.])

2013 August 11: Live presentation on DNSSEC at the Metro Detroit Linux Users Group. My presentation starts about 21 minutes in.

There are older interviews, but I didn’t track them. If you find any, send me a link and I’ll add them.

If you need a photo of me for your program, pick one of these. 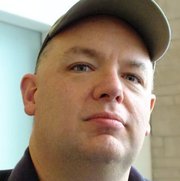 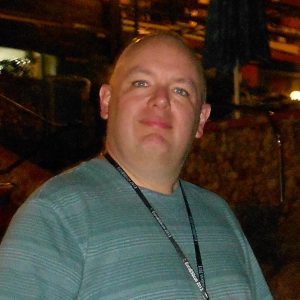